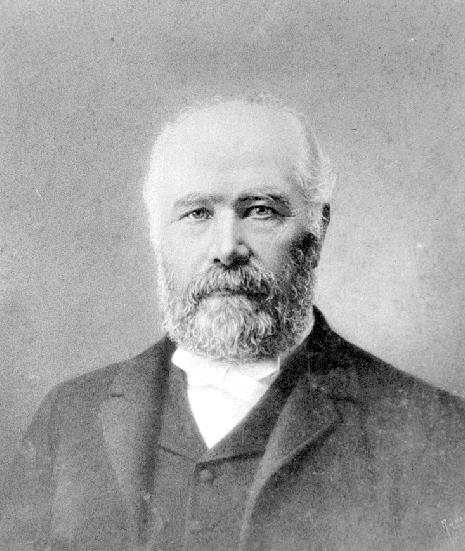 Alexander was father to seven children with his wife, Mary, four of which were born in Victoria. (7) The Munros held many parties at their home including the marriage of Somerville, the first minister of St. Andrew’s. (8) His eldest daughter, Elizabeth Jane, married Robert Paterson Rithet, and his youngest daughter, Jean, married Captain John Irving. (9)

In 1869, Alexander Munro was elected as one of four Elders of the first St. Andrew’s Kirk Session. (10) He was the only Elder still a member when the new church was inaugurated. (11)