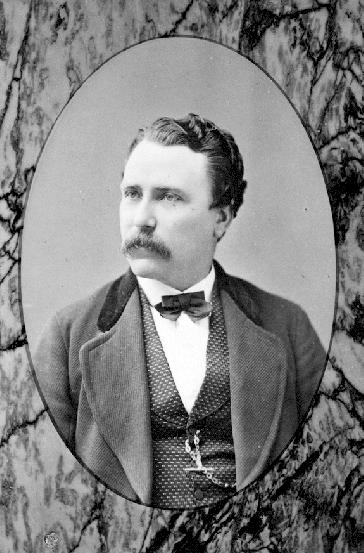 James Muirhead was born in Starlingshire, Scotland in 1837. He came to Canada with his parents in 1857. Following their arrival, James spent a number of years working in various places in the America’s, notably two years in Lima, Peru. Upon hearing about the discovery of gold in the Cariboo, James, like Robert McMicking, Joseph Hunter and Alexander Gray, sought to make his fortune in the ensuing gold rush. By the time he made it to British Columbia, however, the gold rush had begun to wane so he chose to stay in Victoria and take up his trade, that of carpentry.(1)

Mr Muirhead’s carpentry business grew steadily from 1863 onwards. For example, he won the contract to build the Oddfellows’ hall. In 1870 he partnered with Mr. Mann to form the manufacturing firm Muirhead and Mann. The firm enjoyed considerable successes and was a major manufacturer of doors, sash, and lumber.(2)

In 1868 he married an Australian woman of Scottish heritage, Rebecca Muirhead nee Fleming. The couple had two sons and two daughters. While not particularly involved in the administration or organization of the church, the Muirhead family appears to have been regular attendees of St. Andrews. Unlike many members however, they were residents of Esquimalt, where Mr Muirhead had built his family home.