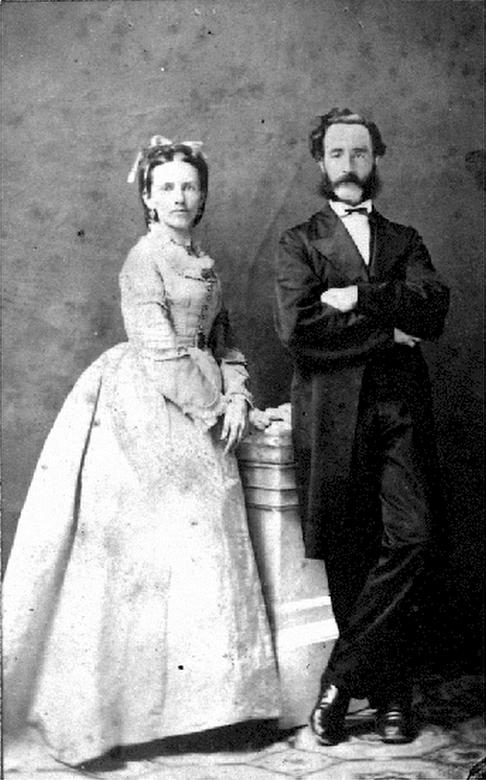 Alexander Blair Gray was born in Edinburgh in 1841 and made his way to British Columbia via Panama in 1862. Eventually he moved up to the Cariboo seeking riches in the gold fields and like many others, including Henry Heisterman and Robert McMicking. Alexander did not strike it rich and eventually moved to Victoria. In 1871 he bought the store of Fabien Mitchell and established a successful store he called A.B. Gray and Company. Once financially successful, he made his way back to Scotland to find a wife. Upon his return to Victoria his new family prospered and grew to include two sons and two daughters.(1) Eventually Mr. Gray was named a Justice of the Peace and became a member of the Board of Managers at St. Andrew’s.

While not involved with politics directly, Alexander was an ardent imperialist and supporter of the Confederation of Canada(2). When his business began to run into problems as the economic prospects of Victoria dimmed he acquired an office in the provincial bureaucracy. However he was soon dissatisfied with this position and sought other work. At this point R.P. Rithet offered him a management job on the mainland which Alexander accepted. This new job meant that the Grays left both the city and St. Andrew’s.