6 There was a man sent from God whose name was John. 7 He came as a witness to testify concerning that light, so that through him all might believe. 8 He himself was not the light; he came only as a witness to the light.

9 The true light that gives light to everyone was coming into the world. 10 He was in the world, and though the world was made through him, the world did not recognize him. 11 He came to that which was his own, but his own did not receive him. 12 Yet to all who did receive him, to those who believed in his name, he gave the right to become children of God— 13 children born not of natural descent, nor of human decision or a husband’s will, but born of God.

14 The Word became flesh and made his dwelling among us. We have seen his glory, the glory of the one and only Son, who came from the Father, full of grace and truth.”

Among the spiritual books and readings I keep in my now virtual library, there’s a special one that’s unique in that it is said to have been inspired by divine beings (I do believe it has). True or not, there’s always a resonance, an inner vibration every single time I read it. I venture to share an excerpt of “Jesus Christ”, taken from the Pathtwork Guide Lecture No. 19**, recorded on December 20, 1957.

“After a certain period (…) the light of Christ returns with renewed force in remembrance of the greatest deed that has ever been accomplished. The light is so strong, so penetrating and glorious, that it is unimaginable. There is such bliss, such rejoicing, such happiness and such wisdom coming from this light!  For wisdom and light are one. In your human language you call it enlightenment. In the spiritual world, light and knowledge and love are all one and the same.” *

“Those who are ready to advance spiritually will welcome the light and will follow it. Others who are not that far advanced yet will cringe away from it, for it is very painful to them; it causes an extreme pain they cannot stand.” *

“You, who are spiritually searching people, should open the doors to truth, no matter from what side it may present itself to you. Do not be stubborn. Do not believe that this means giving in or showing lack of character, my friends. What an immature notion this is!  The question here remains as always, “What is true?”  God is truth, as well as wisdom and love. If you deny truth for any silly, stubborn, and childish notion, you are thus denying God, at least in one aspect of your personality. The only question that counts is, “What is true?”  Nothing else ever does, for any other question can only come from the lower self, even if clothed with apparently high-sounding motives. Be blessed.” *

I SAW THE LIGHT

“I saw the light” is a gospel song composed by American song-writer Hiram “Hank” Williams, and released in September 1948. It is included in the selected repertoire of songs which were a source of inspiration for country and gospel music. Bird Youmans plays and sings his version.

**The ideas represented herein are the personal interpretation and understanding of the author and are not necessarily endorsed by the copyright holder of the Pathwork® Guide material. 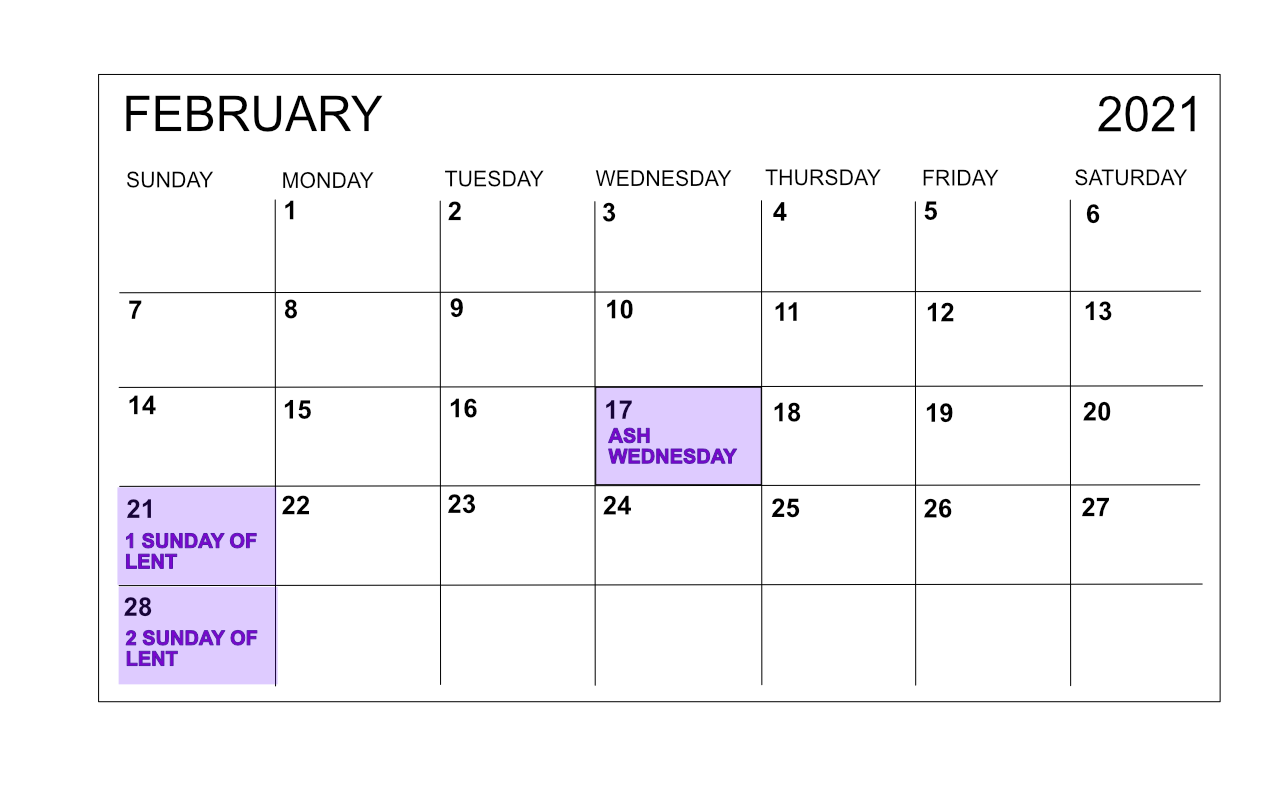 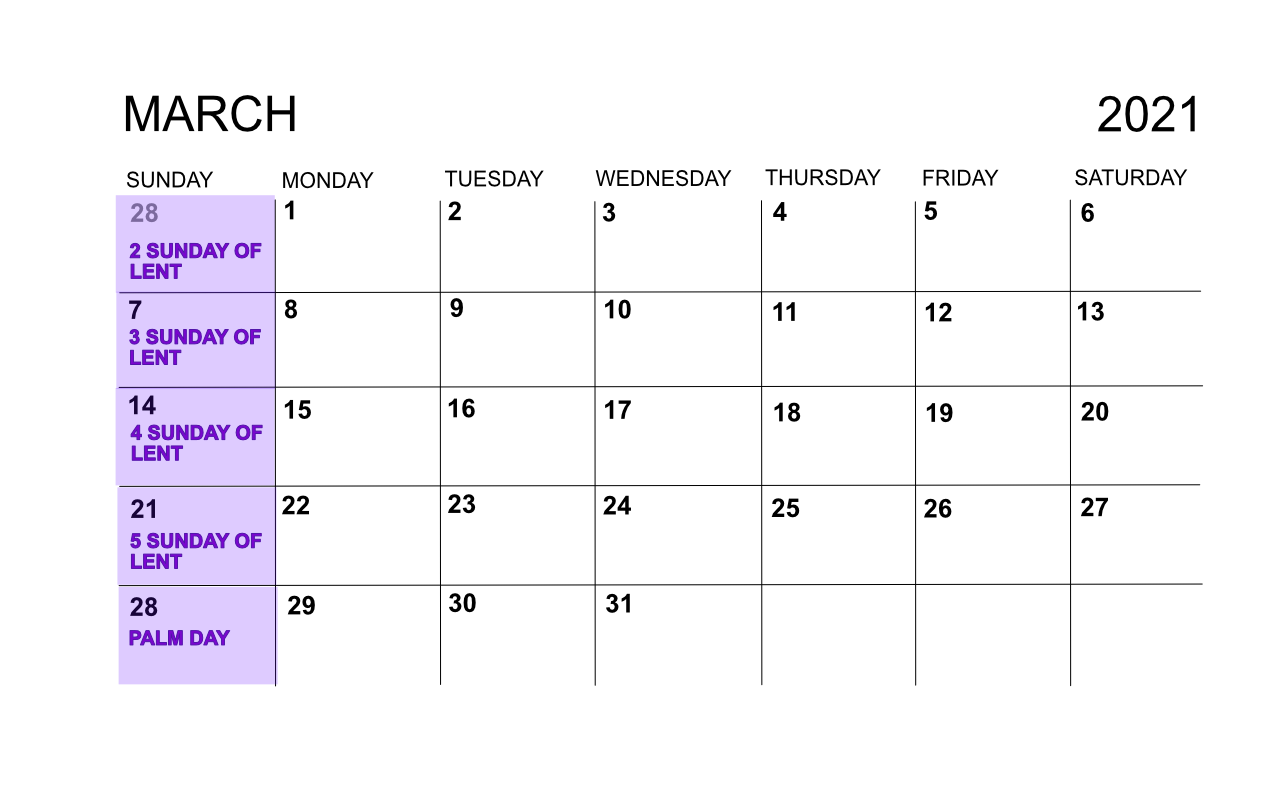